This pub crawl takes us to a new area for the group, just to the north of Piccadilly Circus, starting at The Queen’s Head, 15 Denman Street, W1D 7HN – http://www.queensheadpiccadilly.com – a free house dating back to 1736. 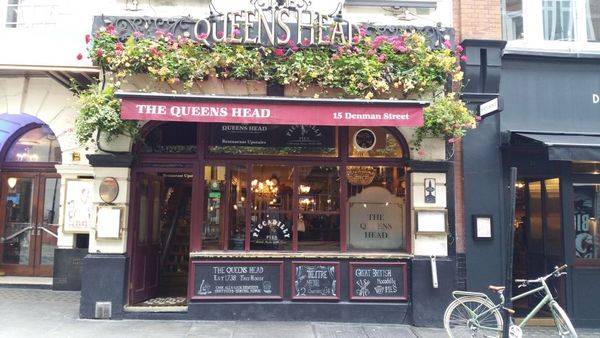 The Queen’s Head is very close to Piccadilly Circus underground station – take Exit 1 for Regent Street (East Side), head straight ahead into Sherwood Street and after about 50 yards, just beyond Jamie’s Italian, look to the right and you’ll see the pub right next door to the Piccadilly Theatre, just a few yards along Denman Street. 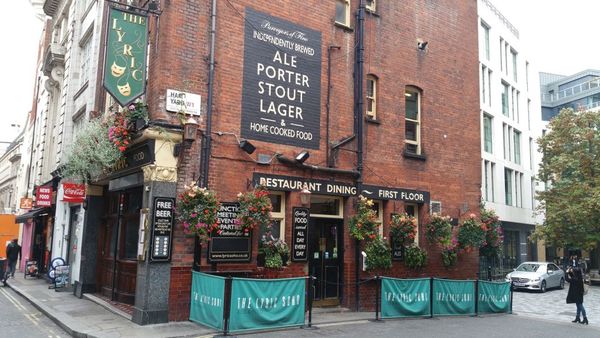 The plan is to move on to The Lyric, 37 Great Windmill Street, W1D 7LU – http://www.lyricsoho.co.uk – at around 9.00 and then the St. James Tavern, 45 Great Windmill Street, W1D 7NE  – https://www.craft-pubs.co.uk/stjamestavern – at around 10.30. The Lyric is a “locals” type  of pub – now few and far between in Central London – and the St. James Tavern is part of Stonegate’s craft pub estate. 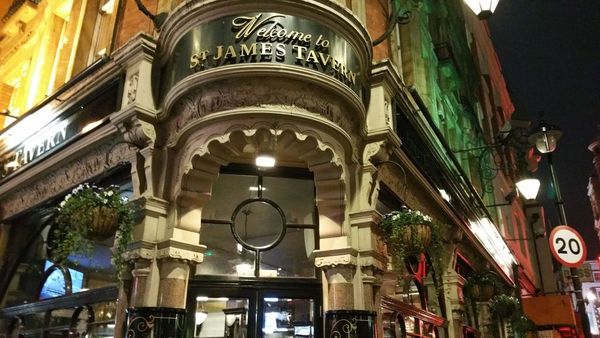 All three of these pubs should be open until midnight, but the Be At One cocktail bar at 20 Great Windmill Street, W1D 7LA (opposite The Lyric) is also open to midnight and might appeal to some of those who want to stay out a bit later. 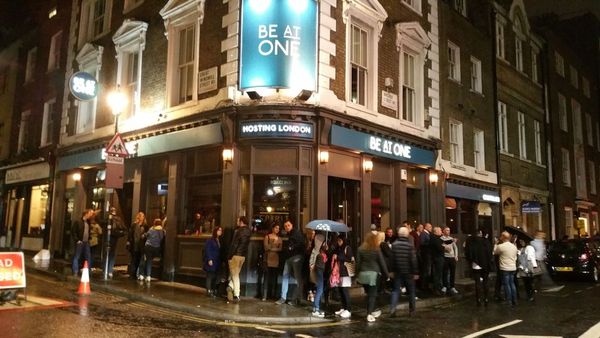