This pub crawl takes us to some of the best pubs just off Carnaby Street in the north-west corner of Soho, starting at The White Horse – http://www.nicholsonspubs.co.uk/restaurants/london/thewhitehorsecarnabystreetlondon. 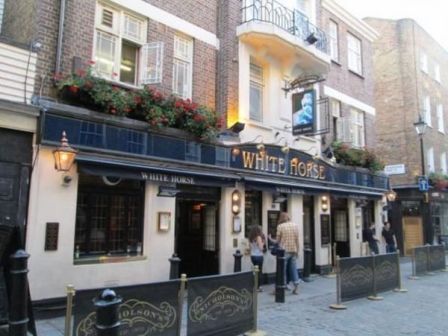 The White Horse dates from the 1930s and still has some interesting features from that era. The nearest underground station is Oxford Circus – take the Argyll Street exit.

The Shaston Arms is owned by the Dorset brewers, Hall & Woodhouse – one of only half a dozen pubs they own in London, each with a unique character. 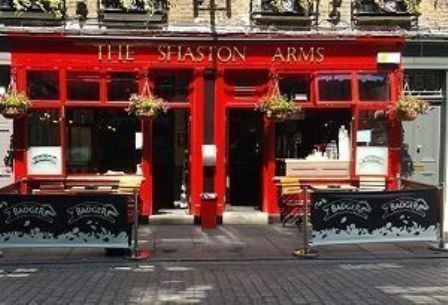 The Blue Posts, which is open until midnight, is a traditional Victorian pub. 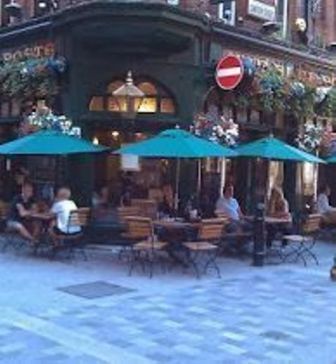 For anyone interested in staying out a bit later, the Blues Bar –http://www.aintnothinbut.co.uk – which is almost next door to the last pub, is open until 2am (but please note that there is a modest charge on the door after 8.30pm on Friday & Saturday nights).

All of the pubs have outside areas of one kind or another, so that’s where we’ll be if the weather’s fine.