This pub crawl takes us to a new area for the group, just to the north of Oxford Street, starting at the Grade II listed Lamb and Flag, 24 James Street, W1U 1EL – https://www.greeneking-pubs.co.uk/pub/lamb-and-flag-marylebone/c8503/. 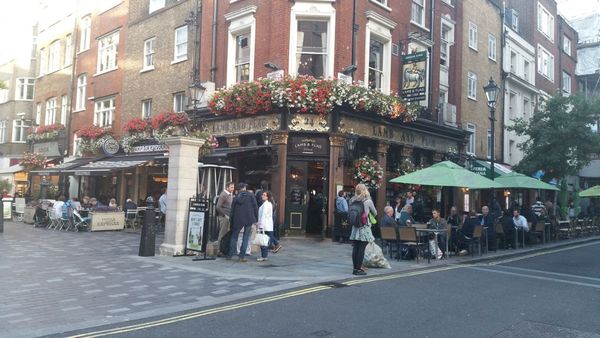 It’s very close to Bond Street underground station – take the Oxford Street exit, turn left and you’ll find James Street on the opposite side of the road between The Body Shop and Gap. The pub is about 75 yards up James Street, on the right. 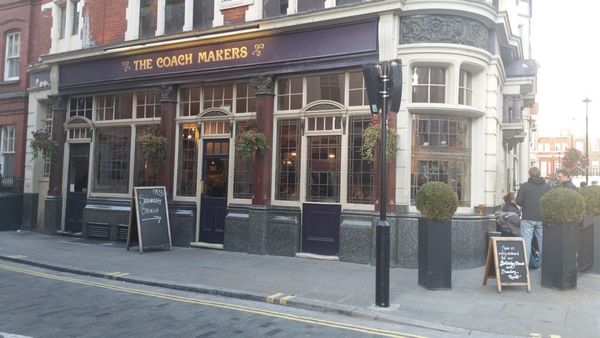 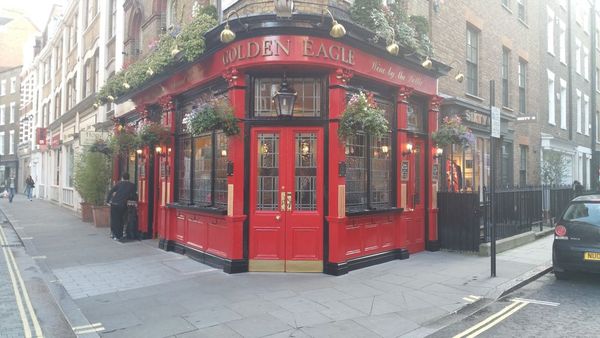 Both The Coach Makers and the Golden Eagle should be open until midnight, but the Henry Holland, 39 Duke Street, W1U 1LP – https://whatpub.com/pubs/WLD/16553/henry-holland-london – is open until 1am. It’s on the scenic route back to Bond Street station, so it looks like a good option for those who want to stay out a bit later. From Marylebone Lane, head to Duke Street via Manchester Square and you’ll find it just south of Wigmore Street. 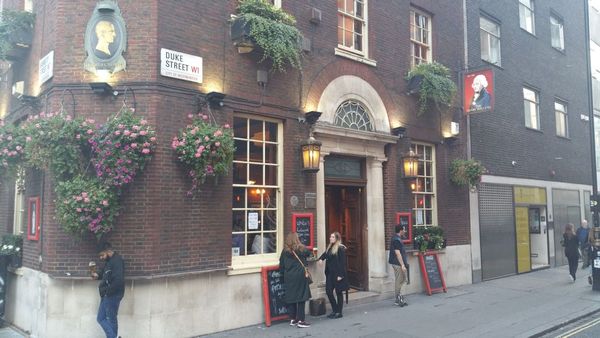 All of the pubs have outside areas of one kind or another, so that’s where we’ll be if the weather’s fine.